Summer sale now on 15% off EVERYTHING

By creating an account with our store, you will be able to move through the checkout process faster, store multiple addresses, view and track your orders in your account, and more. 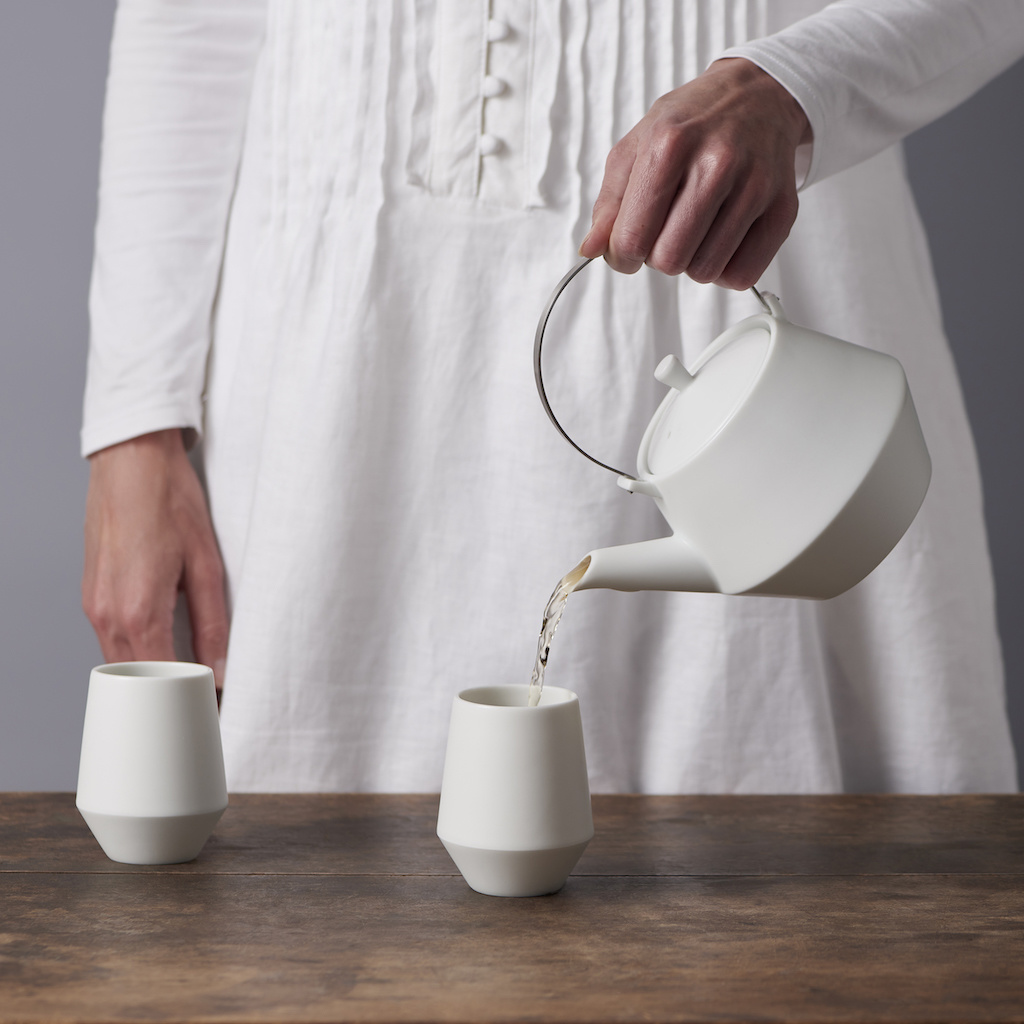 Tea is not only enjoyed among family and friends and sipped for its marvellous health benefits in Japanese culture, but it is also celebrated in the formal Japanese Tea Ceremony. With this in mind, it's no wonder that there are so many distinct varieties of Japanese tea, with over 100 different types of Japanese herbal tea on the market. Below are seven of the greatest Japanese teas to try, from green tea to matcha tea.

Sencha is a loose-leaf Japanese herbal tea made from tea leaves that have been exposed to direct sunshine. This type of green tea may be cooked for longer if you desire a deeper bitter-sweet flavour, or it can be softly steamed if you prefer a more delicate flavour. Sencha is a very popular type of green tea that may be consumed hot or as a refreshing iced green tea.

Sencha includes numerous antioxidants and vitamin C, which are thought to boost energy levels and aid in the appearance of healthy skin.

Matcha Tea is made with powdered Japanese green tea that is prized for its brilliant green colour and sweet, almost nutty aroma and flavour. Before being harvested and processed into the green powder, the tea leaves used in matcha tea are stored in the shade for up to three weeks. The shadow raises the level of chlorophyll in the tea leaves, which gives this drink a distinctive green colour and enhances the matcha tea flavour. It is not only a popular casual drink in western culture, but it is also a traditional Japanese tea that is prepared and served within the formal art of the Japanese Tea Ceremony, which dates back to the 17th century!

Matcha tea is said to be very cleansing and helps in increasing concentration. It is also considered a superfood and helps to support the mind and body as it is rich in antioxidants.

Sobacha is a caffeine-free Japanese herbal tea. It's also called buckwheat tea since it's made from roasted buckwheat kernels, which are also used in soba noodles. Sobacha has a nutty, earthy flavour that is delicious warmed or served cold. Because of its soothing and relaxing properties, sobacha is frequently consumed in the evening.

Sobacha is also recognised for helping to maintain a healthy heart, good digestive system and can boost to your immune system. This caffeine-free tea is frequently used to aid with sleep deprivation and insomnia.

The phrase 'kombucha tea' comes from the term 'kumbu,' which refers to a sort of edible kelp. Japanese kombucha tea is typically brewed from powdered dry kelp and seasoned with salt and honey. Kombucha is a seaweed-based tea with a salty, yet sour flavour.

Kombucha has become more popular in Western society recently, but when enjoyed as a type of green tea, you can gain the significant health benefits of this powerfully antioxidant drink.

Another type of Japanese green tea is genmaicha. Brown rice is traditionally added to genmaicha to fill it out and make it more filling. When the rice is roasted, it takes on the appearance of popcorn, earning the nickname "popcorn tea." The toasted rice and genmaicha tea leaves combined create a nutty flavour.

Genmaicha is said to help those with high blood pressure, and can have a very calming effect, which helps towards a healthy heart.

Mugicha is a caffeine-free, roasted barley-based tea that can be enjoyed either hot or chilled. Because mugicha does not contain any genuine tea leaves, it is sometimes known as barley tea. Mugicha tea is golden brown in colour, and the barley in the tea gives it a pleasant flavour. Mugicha is frequently consumed cold by people of all ages on hot summer days.

Mugicha is recognised for its high vitamin content, ability to aid digestion, and ability to keep you cool and relaxed.

Burdock root shavings are used to make this Japanese herbal tea. Burdock root is recognised to provide a variety of health advantages, including wrinkle reduction and pain relief. Burdock root is a typical ingredient in Japanese cuisine, and it imparts an earthy, woody flavour to the tea. It's quite an acquired taste!

Gobocha is well-known for its anti-aging properties, which assist to reduce the appearance of wrinkles and fine lines. Because of the high vitamin C content in burdock root, gobocha tea can also aid with colds.

The greatest Japanese tea will always be the one that you enjoy the taste of the most! Why not try a cup of tea from one of our genuine Japanese tea sets? Our lovely Japanese drinkware, which includes teacups and teapots, is ideal for making your cup of tea even more delightful and authentic! 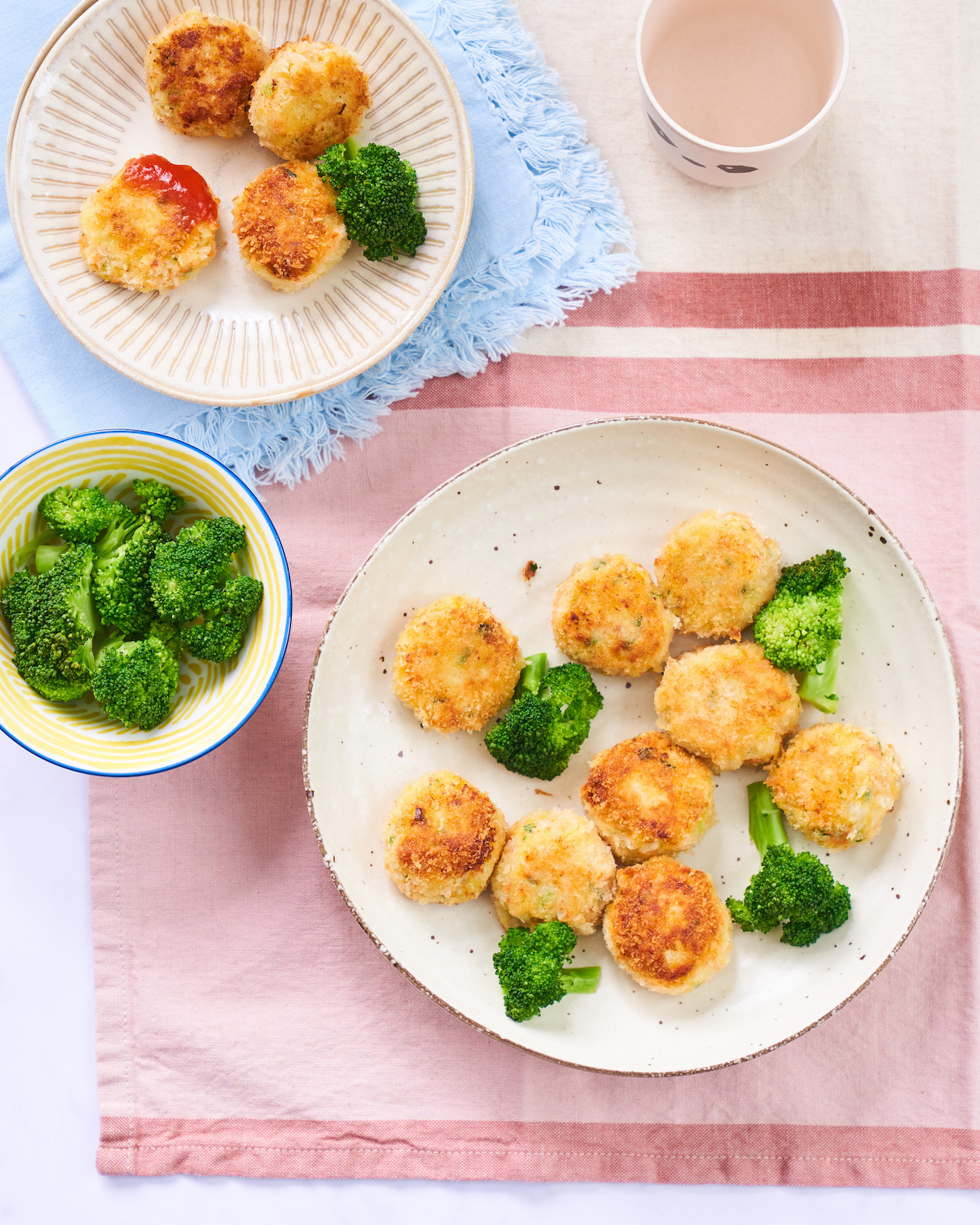 Looking for romantic recipes to celebrate Valentine’s Day with your loved one? Look no further, these tasty and decadent Japanese-inspired recipes will make for the perfect romantic dinner....
Read more 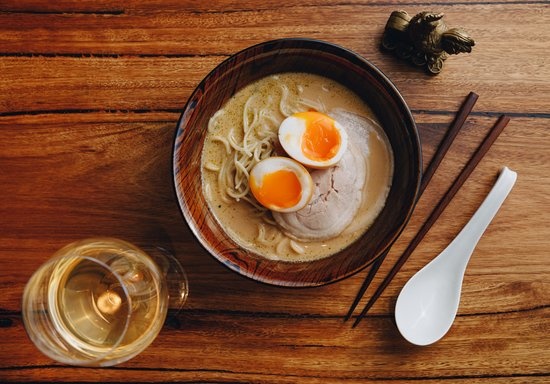 Discover 3 delicious and easy to make winter warmer ramen bowls. From creamy vegetable ramen to a rich beef noodle dish to warm you from the inside out....
Read more
✖
Leave us a review on Trustpilot
By using our website, you agree to the usage of cookies to help us make this website better. Hide this message More on cookies »